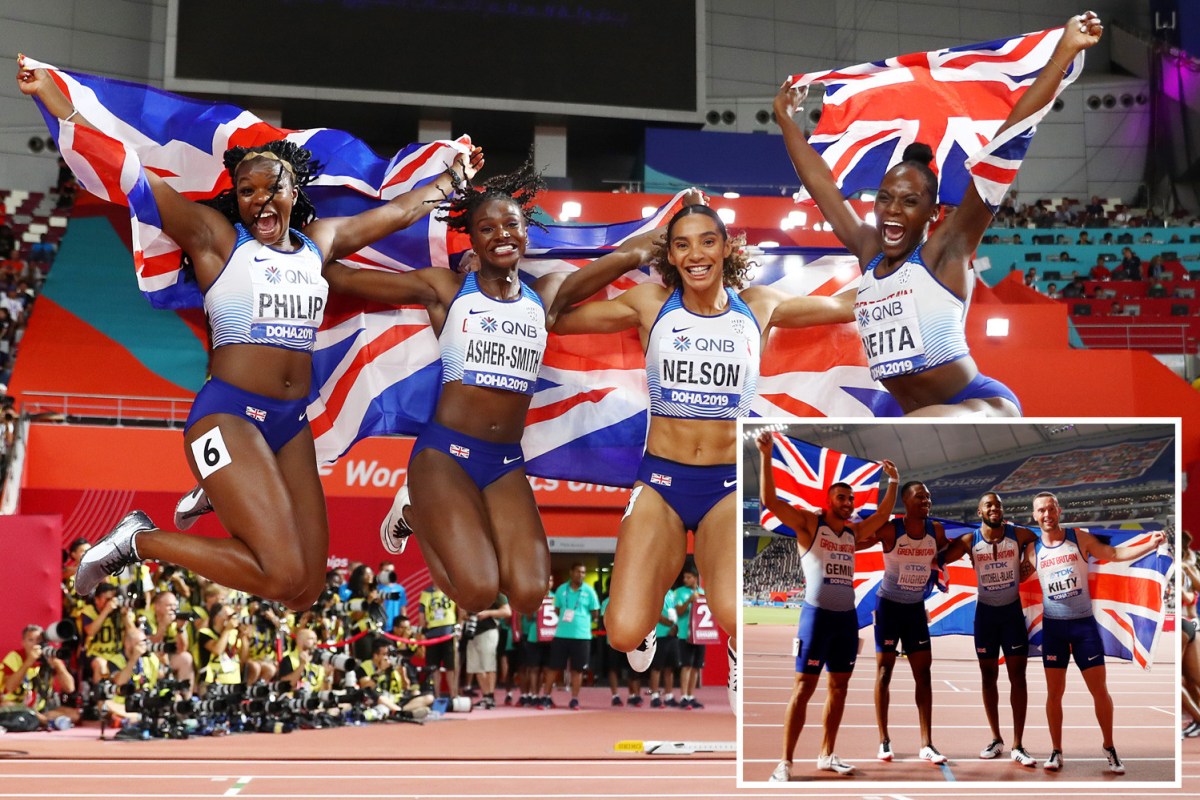 DINA ASHER-SMITH claimed her third medal of the championships with second place in the 4×100 metres relay final.

The British men couldn’t repeat their success from 2017 – but came second behind the US.

Laura Muir failed to medal in the women’s 1500 metres final.

Relive all the action below…

Vikki Orvice posthumously honoured for her services to athletics coverage with…