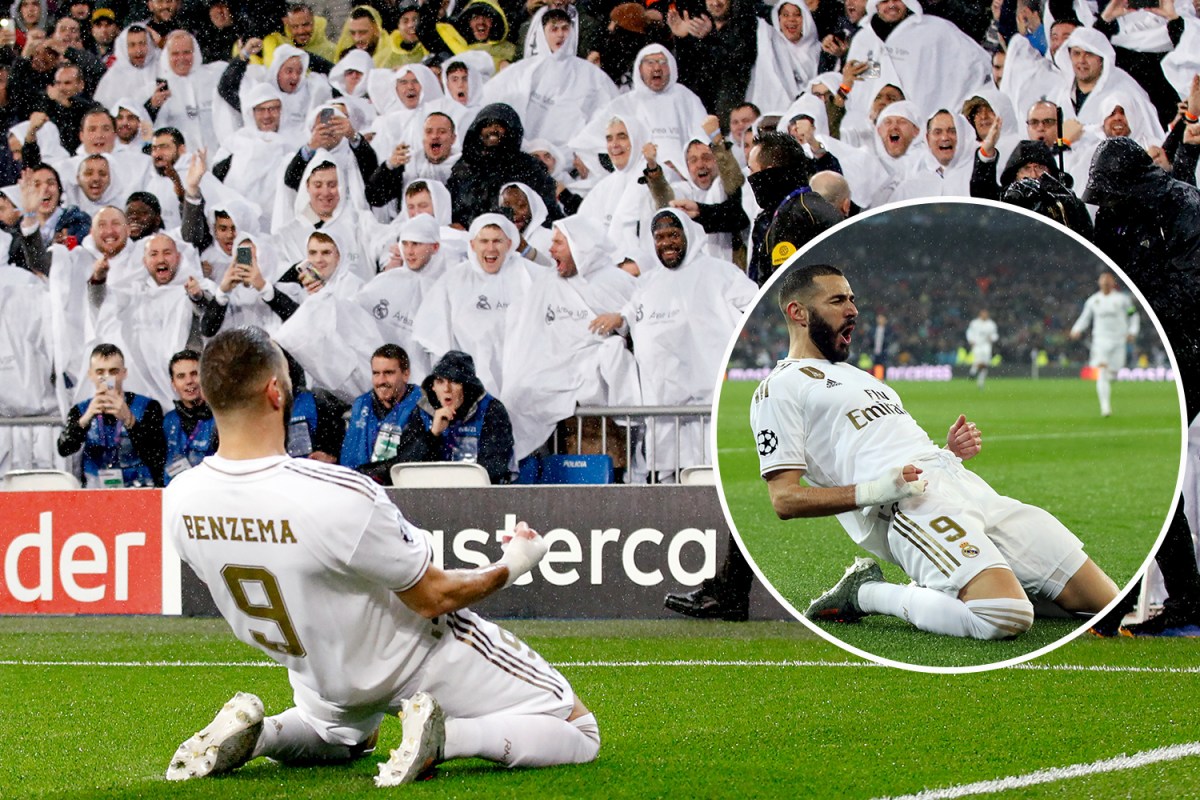 Real Madrid had already secured their place in the Champions League knockout stages – before even kicking off against Paris Saint-Germain.

And Los Blancos looked relaxed as they cruised around the Santiago Bernabeu turf, with Karim Benzema netting on the 17th minute mark.

PSG will have felt hard done by just before half-time, as they looked to have won a penalty and seen the hosts reduced to ten men after Thibaut Courtois’ tackle on Mauro Icardi.

But VAR showed Idrissa Gueye had pushed Marcelo in the build-up, cancelling out the penalty appeal.

The second half got off to a sombre flow, despite the Parisians bringing on Neymar to provide some more attacking threat.

Yet, the game exploded into life as Benzema scored his second – before confusion in the Real Madrid backline saw Kylian Mbappe equalise less than two minutes later.

And they weren’t finished there as Pablo Sarabia netted the equalised moments after to secure top spot for PSG.